Why the best eyewitness is the one in your car? 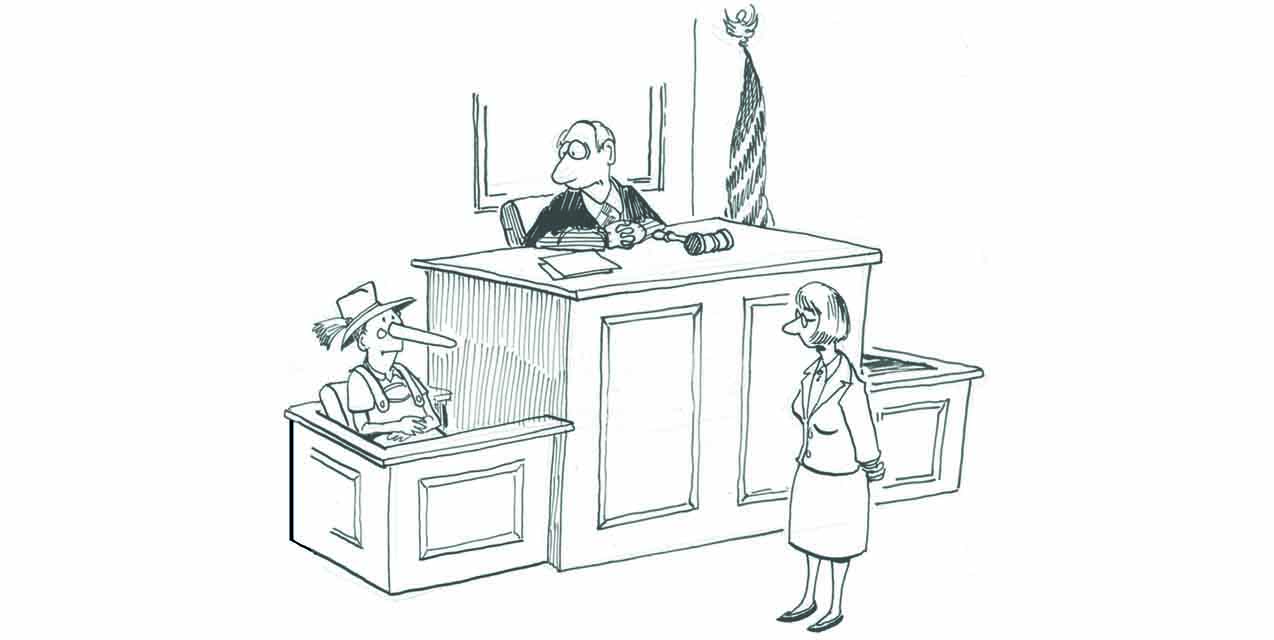 What’s worse than being in a car accident when you don’t have insurance?  Being blamed for an accident that wasn’t your fault and being stung $600 or more for the excess.

Buying the best dash cam you can seems like small change in comparison with what you can lose in an accident, especially when you can pick up a brilliant MiVUE760 Ultra for less than $269 and get the sharpest quality picture possible (ULTRA 2160p Recording which produces excellent pictures in very low light, getting you as close to night vision as possible.

In fact, we would go so far as to say if you have a car, you need a dash cam (but being Navman MiVUE we would say that, wouldn’t we!)

Right now, according to Allianz Insurance, one fifth of Australian drivers have them switched on every time they get behind the wheel and this number is growing rapidly. And the number one reason for installing a dash cam is “to assist in insurance claims” – in other words to provide evidence of fault.

Getting credible evidence means having the best quality footage to ensure number plates are captured, road signage and even drivers themselves; and having the ability to adjust the picture quickly when moving, say, from dark tunnels into bright light.  It also means making sure your dash cam is fitted with a 3-Axis G-sensor which shows the direction the impact came from, adding extra weight to protect against claims from the other driver.

With many accidents being nose-to-tail, you can also look for MiVUE models that include a rear camera to record what is happening behind you.

Finally, there is nothing worse than returning to your parked car to find someone has hit it and driven off without leaving a note.  In fact, half of people surveyed in the Allianz study said they would purchase a dash cam for this reason.  However, any dash cam needs to be connected to a power supply so once the engine is switched off it stops working (after a while).  To provide continuous power source, and continuous recording in the event of a collision while you’re parked, you need a SmartBox.  It’s just $79 but we recommend you get an auto electrician to fit it, and we think it’s worth it weight in gold.

Any questions send us a direct message via Facebook Messenger and we’ll help you out.